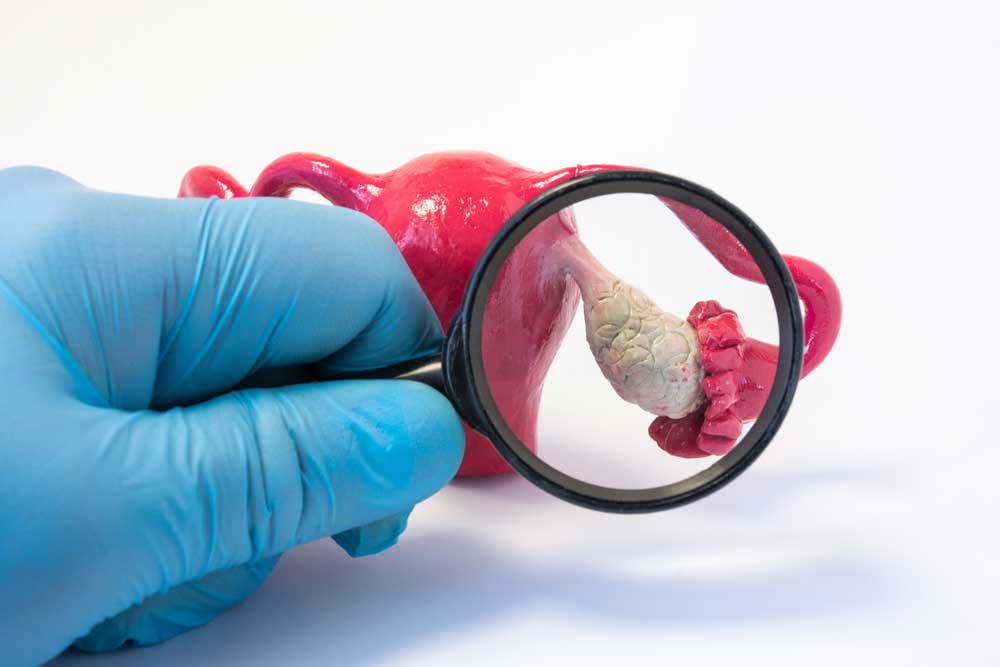 Anovulation is a common cause of infertility experienced by women worldwide in which a woman skips ovulation and does not release an egg. According to the National Institutes of Health, 1 in 10 women of childbearing age experience anovulation.

Anovulation is a treatable condition of female infertility where a woman's ovaries fail to release an egg during a menstrual cycle, making it very difficult to become pregnant without medical assistance. Polycystic ovary syndrome (PCOS) is a leading cause of anovulation, but women can experience anovulation without PCOS.

According to the National Institute of Health, Anovulation accounts for nearly 30% of female factor infertility. Women experiencing anovulation may also experience an irregular or lack of menstruation. However, anovulatory cycles may also incur bleeding, which many women mistake for normal menstruation.

Chronic anovulation is one of the most common causes of female infertility, accounting for as many as 30% of cases. It causes menstrual cycle irregularities, such as extended or shortened cycles, or no menstrual cycle at all. Ovulation (the release of an egg from an ovary) typically occurs about halfway through a menstrual cycle. If you are unable to ovulate, you cannot become pregnant (unless you have frozen eggs or use an egg donor).

Becoming aware of the signs of ovulation (and monitoring your menstrual and ovulation cycles accordingly) can alert you to symptoms of ovulation dysfunction, which include:

Experiencing menstruation does not necessarily mean a woman is ovulating normally.

Polycystic ovarian syndrome (PCOS) is the most common cause of anovulation due to an imbalance of hormones that cause a woman to ovulate. Other potential causes of ovulation dysfunction include:

The most significant part of anovulation is the absence of menstraution cycles. Still, your fertility doctor can perform other tests to anovulation by:

Because many factors influence a woman’s hormones and menstrual cycle, there is no single solution for treating anovulation. Often, the underlying cause of anovulation is addressed as part of the treatment. For example, lifestyle changes, such as weight loss, decreasing exercise habits, or stress management, may be advocated by your physician.

In many cases, fertility drugs are prescribed to balance hormone cycles and trigger ovulation. The first recommendation is usually Clomid, which initiates ovulation in up to 80 percent of women with anovulation.

In some cases, women experiencing anovulation that wish to become pregnant may be recommended In Vitro Fertilization or Intrauterine Insemination. To learn more about IVF and IUI with the presence of anovulation, we encourage you to reach out and speak with our fertility specialists.

Receive the care you deserve

If you are experiencing anovulation, or suspect that you are, reach out to us online to set up your appointment. We’ll make sure you get the best care possible and can achieve a successful pregnancy.