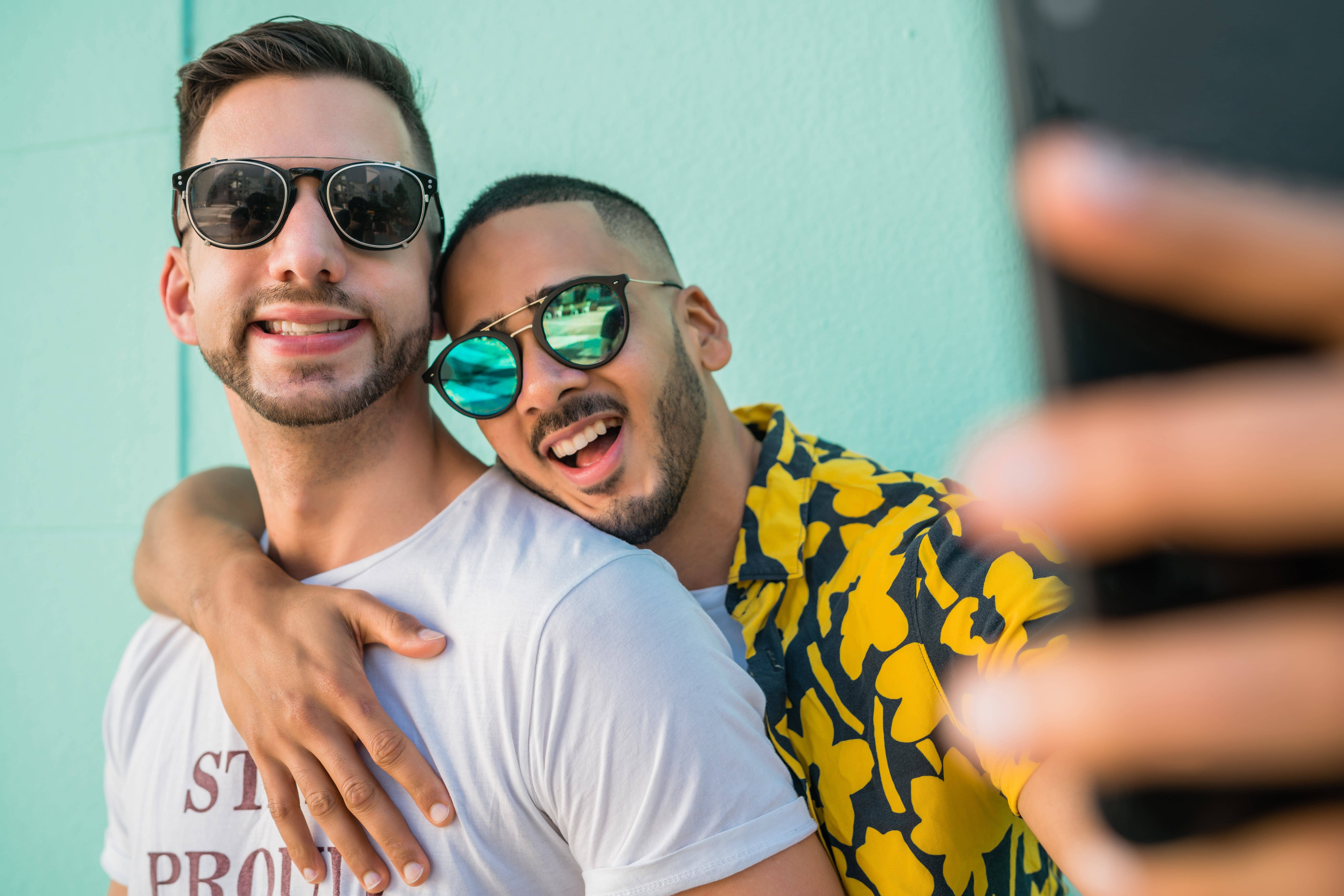 Gain a better understanding towards everything you need to know about the male reproductive system before starting your infertility treatment at PFCLA. Speak with a fertility expert at our clinic today.

How much sperm do men have?

Unlike women who have a finite supply of eggs and release one each month, a man makes sperm continuously in the testes after puberty.

The male reproductive system is located outside of the body and consists of internal and external organs. Let’s explore these more.

The penis is used in sexual intercourse to transport semen and urine, and has a number of sensitive nerve endings.

The loose pouch-like sac of skin hanging below the penis, the scrotum contains the testes, nerves and blood vessels. For normal sperm development, the testes must be at a slightly cooler temperature than body temperature. Special muscles in the scrotum allow it to contract and relax, moving the testicles toward or away from the body to control the temperature.

The testicles are oval organs that lie in the scrotum, responsible for making testosterone and generating sperm.

This is the tube that carries urine from the bladder to outside of the body. This also ejaculates semen when the man reaches an orgasm. When the penis is erect, the flow of urine is blocked from the urethra which only allows semen to be ejaculated at orgasm.

The ejaculatory duct is formed by the vas deferens and the seminal vesicles and empties into the urethra.

The vas deferens transports mature sperm to the urethra to prepare for ejaculation.

This transports and stores sperm cells produced in the testes, and brings sperm to maturity since the sperm that emerge from the testes are immature and incapable of fertilization. When the male is sexually aroused, contractions force the sperm into the vas deferens.

During sexual intercourse, the sperm leave the testis and travel through the epididymis, finally reaching the vas deferens where the sperm mature. During ejaculation, the sperm move toward the ejaculatory duct, where they mix with fluid from the seminal vesicles and prostate gland. The combination of sperm and fluid is called semen, which allows sperm to travel outside of the body.

In order for fertilization to occur, a man must have a sufficient number of normal sperm able to travel through the woman’s vagina, to the uterus and then the fallopian tubes to meet an egg.

Are you struggling with infertility?

Infertility can be an exhausting and emotional time. Connect with our fertility specialists today to talk about your options for infertility testing and learn about available treatments. We’re here to help, and you’ll be in the best of hands.