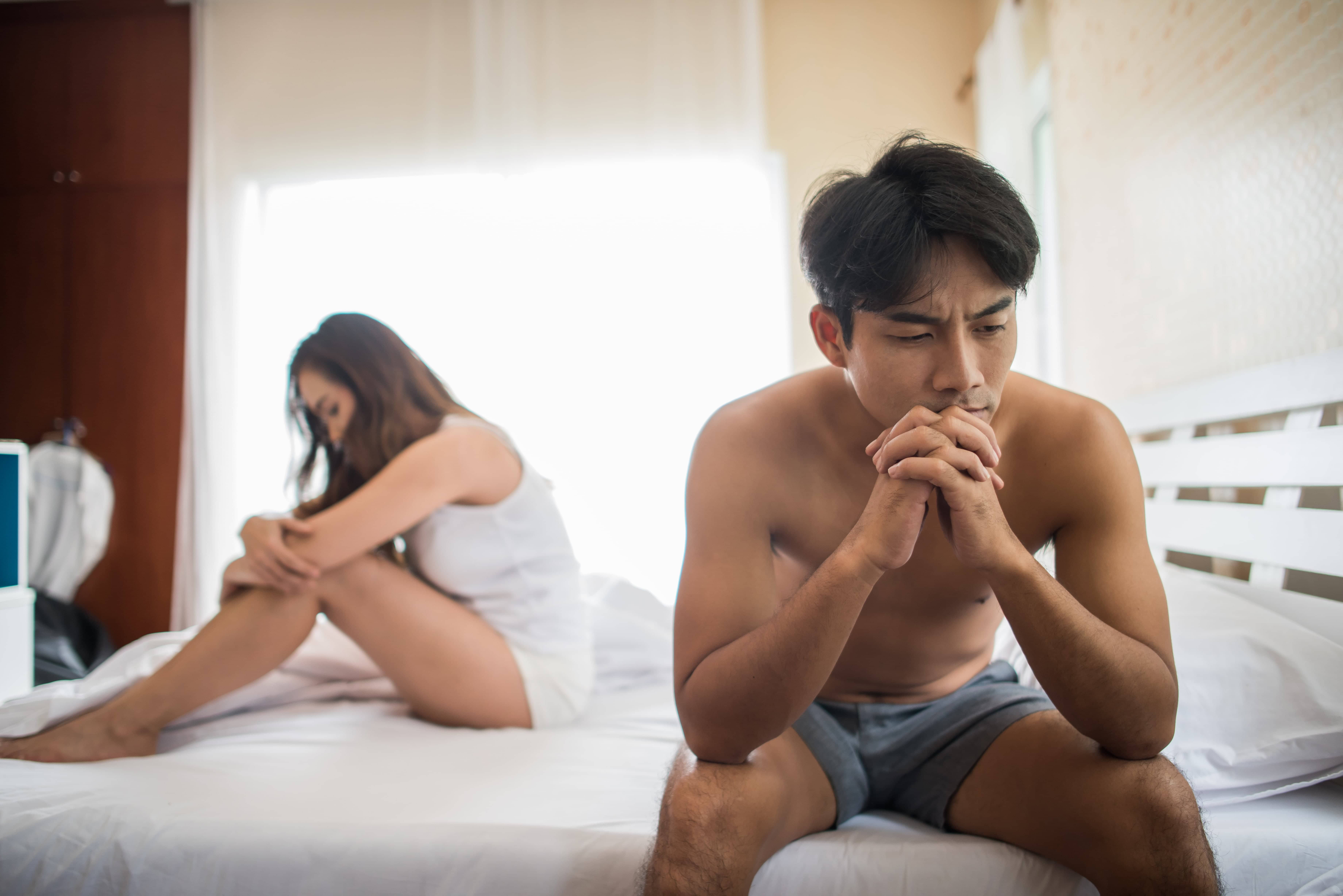 Learn about the different ways fertility clinics test for male infertility. If you’re currently struggling to achieve pregnancy and think it's caused by male factor infertility, get in touch with our clinic to speak with a fertility expert.

For couples unable to conceive within 12 months of regular, unprotected intercourse below the age of 35, or six months for women older than 35, testing for infertility can help couples or individuals identify relevant factors to infertility.

Any evaluation for infertility should include male and female partners, and start with the least invasive (and least expensive method) that can detect common causes of infertility.

A carefully conducted semen analysis is the most important test that needs to be performed to start the investigation of the infertile couple. There are three important variables that to look for when evaluating the sperm:

Sperm count is the number of sperm present during ejaculation. Ejaculate volume should be greater than or equal to 2.0 millimeters with a sperm concentration greater than 20 million/milliliter.

Sperm motility is the ability and percentage of sperm moving in a forward direction. Ideal motility should be greater than 50% forward progression.

Sperm morphology is the shape of the sperm’s head and tail. Ideal morphology should be greater than 4% normal forms (Kruger’s criteria).

Sperm should be collected after three to five days of abstinence. Waiting longer than seven days can result in lower sperm motility. The semen should be evaluated within 45 minutes of collection, or the results might be false.

Routine hormonal evaluation is not warranted in most cases unless the sperm’s concentration is severely depressed. Hormones that are commonly tested are Follicle-stimulating hormone (FSH), Luteinizing Hormone (LH) and Testosterone levels. Extremely elevated levels of FSH and LH indicate testicular failure, and this condition is not treatable since the testicles have lost the ability to produce sperm.

In men with a total absence of sperm but with normal hormone levels, a testicular biopsy is used to document the presence of sperm. This is important since new advances in reproductive medicine allow us to recover sperm directly from the testicles for use during IVF with intracytoplasmic sperm injections (ICSI).

Testicular sperm extraction (TESE)—testicular biopsy—is performed under anesthesia whereby a small piece of testicular tissue is taken after exposing the testicle through the scrotum. Some post-biopsy pain is common especially if swelling occurs. Another option that’s available is called the testicular sperm aspiration (TESA), whereby our doctors insert a needle in the testicle to extract fluid and tissue with negative pressure.

This is currently the best method to evaluate seminal vesicles and ejaculatory ducts. Transrectal or scrotal ultrasonography is also valuable in visualizing and grading varicoceles.

A diagnosis that assesses the quality of cervical mucus at the time of ovulation, with special emphasis on the survival of sperm in the mucus. This test involves microscopic evaluation of a sample of cervical mucus 2 - 8 hours after intercourse. The predictive value of this test does not add much to a simple semen analysis. Because of the inconvenience it causes to couples, this test is rarely performed.

Often called the hamster egg penetration test, this test measures the ability of the sperm to fuse a Hamster egg. This diagnosis predicts the fertilizing capability of sperm. Due to methodical problems and inadequate standardization, this test has a poor prognostic value and is difficult to interpret.

Sperm antibodies are often the only possible explanation of male factor infertility. Commonly present in men with previous vasectomies or genital surgeries, these antibodies (protein molecules secreted by the immune system) can bind to the sperm’s head or tail and interfere with fertilization. A more effective test is called the Immunobead Assay, which detects antisperm antibodies bound to the surface of sperm.

Any genital infection should be immediately treated to prevent damage to the delicate testicular tubules and ducts. The most common infections are Gonorrhea and Chlamydia, which can be easily diagnosed by taking a swab culture of semen or the tip of the penis. Ureaplasma urealyticum is another common infection that is associated with causing abnormal sperm morphology.

Recent evidence shows that a significant percentage of men with severely depressed sperm counts (severe oligospermia) have abnormalities in their chromosomes, such as Klinefelter’s syndrome, where an extra X chromosome exists instead of only one (XXY instead of XY).

Are you and your partner struggling to get pregnant?

Infertility can be an exhausting and emotional struggle. Connect with our fertility specialists today to talk about your options for infertility testing and learn about treatments available. We’re here to help, and you’ll be in the best of hands.