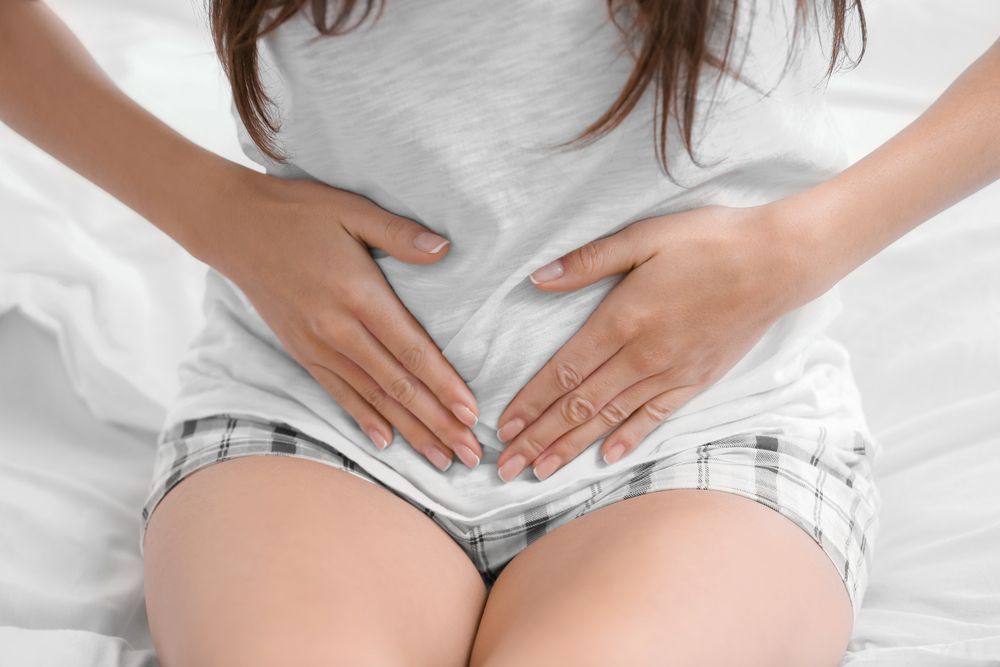 Recurrent miscarriages are devastating, spontaneous events that can leave families with physical and emotional pain for years to come. But with the proper diagnosis, you can overcome recurrent pregnancy loss. Many who have suffered a miscarriage are still able to experience parenthood.

What are recurrent miscarriages?

You are not alone

Many women who have experienced miscarriage are reluctant to talk about it. But miscarriages are more common than people think, and in most cases, completely out of the parents’ control. The American Pregnancy Association estimates that anywhere between 10 and 25% of all pregnancies will end in miscarriage, and that one percent of couples who are trying to conceive will experience recurrent miscarriage. Additionally, most miscarriages are caused by chromosomal abnormalities, which cannot be foreseen or prevented.

Get the treatment you deserve

If you’ve experienced recurrent miscarriages yet wish to build your family, understand that many have been in your shoes before. Get the support of a world-renowned fertility and IVF clinic. Contact us today to learn about your path toward parenthood.