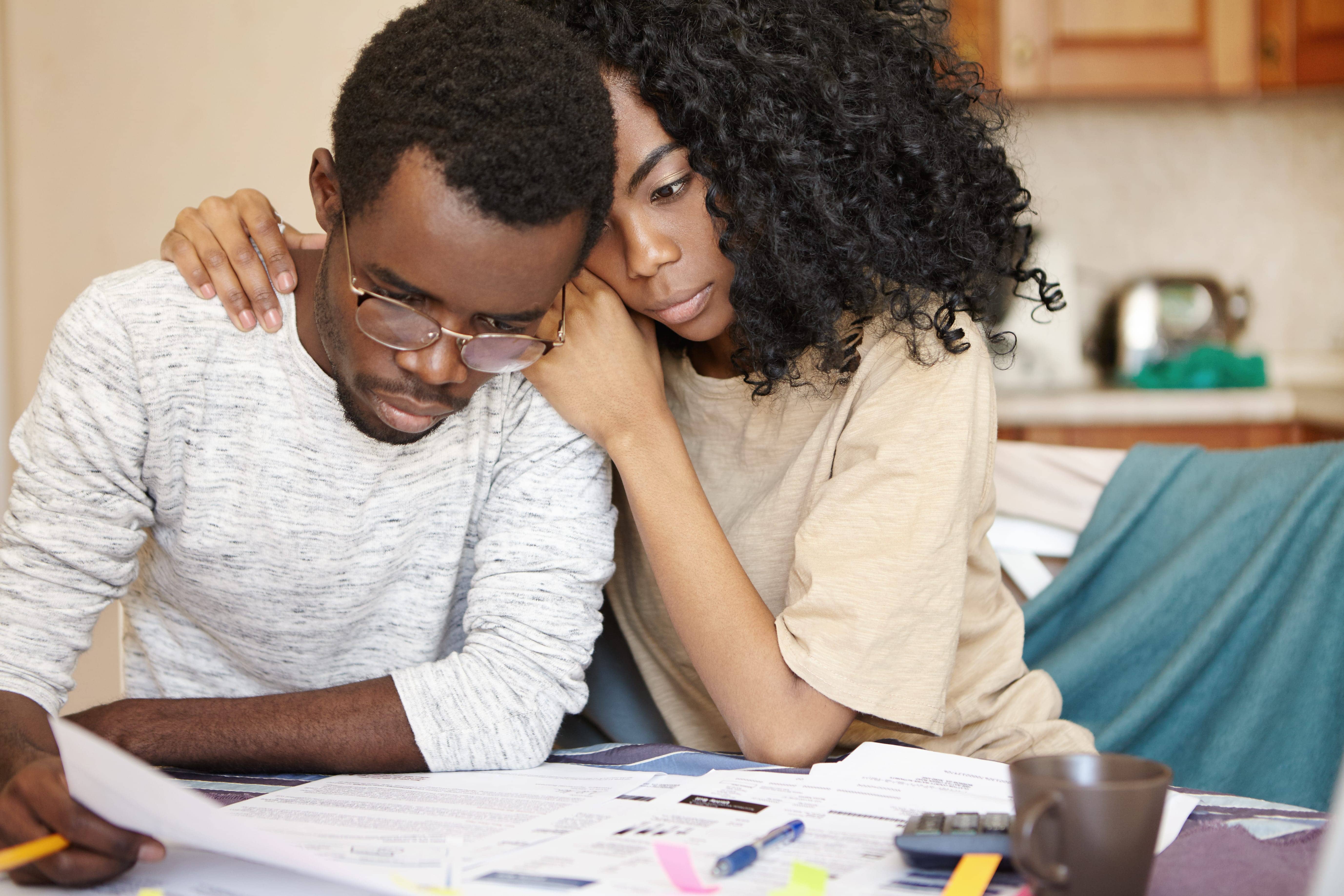 For individuals and couples who have experienced the heartbreak of miscarriages, we’re fully aware of the emotions and confusion that can often come alongside this event. If you’re experiencing miscarriages, contact our fertility clinic and let us help you overcome this heartache.

For individuals and couples who have experienced the heartbreak of miscarriages, you’re fully aware of the emotions and confusion that can often come alongside this event. Understanding the causes of miscarriages allows your fertility specialist and doctor to identify the best treatment options to help you achieve a happy, healthy pregnancy.

However, normal fertilization and early embryo development in humans can occur despite the presence of genetic abnormalities. Studies of 3-day-old human embryos have shown chromosomal abnormalities in 20 - 60% of perfectly normal embryos.

More than likely, many of these chromosomally abnormal embryos would halt in early development and subsequently miscarry. In clinically recognized first-trimester miscarriages where fetal material is available, about 50 - 60% have chromosomal abnormalities. The evaluation of couples with recurrent miscarriages by Karyotype or chromosomal analysis, has demonstrated a small proportion (2 - 6%) have indeed abnormal chromosomal rearrangements.

Additionally, because a woman’s eggs deteriorate with age, it’s not surprising to see increased rates of miscarriages in older women. The etiology of this phenomenon is directly linked to the chromosomal deterioration of eggs over time.

Several uterine abnormalities have been associated with recurrent miscarriage with approximately 15% of patients experiencing a uterine abnormality accounting for their fetal losses. Losses from anatomical causes most commonly occur in the second trimester. These abnormalities could be secondary to congenital defects, i.e. the patient was born with the abnormality or acquired it later in life, such as fibroids.

The danger of anatomical abnormalities is often related to an insufficient blood supply to the septum, resulting in inadequate nutritional support of the fetus that implants on the septum, or to a mechanical pressure effect.

The normal uterus is a pear-shaped organ with a triangular cavity. However, some women can be born with an abnormal uterus shape like unicornuate, didelphic or bicornuate uteri. Some patients have a uterus with a smaller abnormal cavity or two adjacent attached cavities, and some can have a membrane sticking into the cavity from the top, which can interfere with conception or the normal maintenance of a pregnancy.

Aside from uterus shape, uterine fibroids (benign tumors of the uterine musculature) can also cause miscarriages. In fact, up to 20% of patients with recurrent miscarriages due to uterine anomalies have fibroids.

Fibroids don’t usually cause infertility or miscarriages unless they are located inside the uterine cavity, or in close proximity to the endometrial lining. In these instances, alterations in the blood supply of the lining are thought to be the cause of the abnormal implantation. The presence of “submucosal” fibroids may also cause distortion of the uterine cavity with damage to the overlying lining or endometrium and mechanical interference of fetal and placental growth, resulting in recurrent miscarriages. These adhesions can be detected by an x-ray test called HSG, or Hysterosalpingogram, whereby a dye is injected through the cervix to flow through the uterine cavity and tubes, which is monitored by x-rays.

Intrauterine scarring may cause miscarriages due to lack of sufficient endometrium or lining for implantation, poor blood supply or mechanical restriction of the uterine cavity expansion during pregnancy. Symptoms associated with these uterine fibroids depend on the extent and location of the scarring. In extreme cases, called Asherman’s Syndrome, the whole cavity is taken over and the patient will usually have light periods or total absence of menses.

Another common abnormality is the presence of uterine polyps, which are benign growths (like skin tags) of the lining of the uterus. Polyps are usually present as abnormal bleeding or spotting, and are typically easy to remove. Intrauterine adhesions or scarring are bands of fibrotic connective tissue which can partially or completely obliterate the uterine cavity. These scars can occur following surgical procedures such as a dilatation & curettage done for incomplete miscarriages, abortions or abnormal bleeding.

Diseases affecting the endocrine system, such as uncontrolled diabetes, thyroid disease, or PCOS, increase a woman’s risk of miscarriage. Based on the patient’s health history, screening for an endocrine disorder might be required to determine next steps and treatment options. Often, these conditions can be easily managed through medication and can empower individuals and intended parents to have another shot at pregnancy.

Thrombophilia is  a condition that increases your risk of developing blood clots due to an imbalance in naturally-occurring blood-clotting proteins. This can include Antiphospholipid Antibody Syndrome or APS, which can in turn lead to miscarriages and increased risk of blood clots. The diagnosis is made when patients have elevated levels of Anticardiolipin Antibodies and/or test positive for Lupus Anticoagulant. For a proper diagnosis the test should be positive twice, 12 weeks apart. Patients who have this disease should receive a blood thinner and baby aspirin during pregnancy.

If after extensive evaluation the cause of the recurrent miscarriages is not elucidated, then the term “Unexplained” is used. Unfortunately, 50% of patients will end up in this category. These patients can continue trying on their own, consider IVF with preimplantation genetic screening or use surrogacy as the ultimate treatment.

Get the Treatment You Deserve

If you’ve experienced recurrent miscarriages yet wish to build your family, understand that many have been in your shoes before. Get the support of a world-renowned fertility and IVF clinic. Contact us today to get started on your path toward parenthood.