Call us
Book a consultation

Call us
Book a consultation 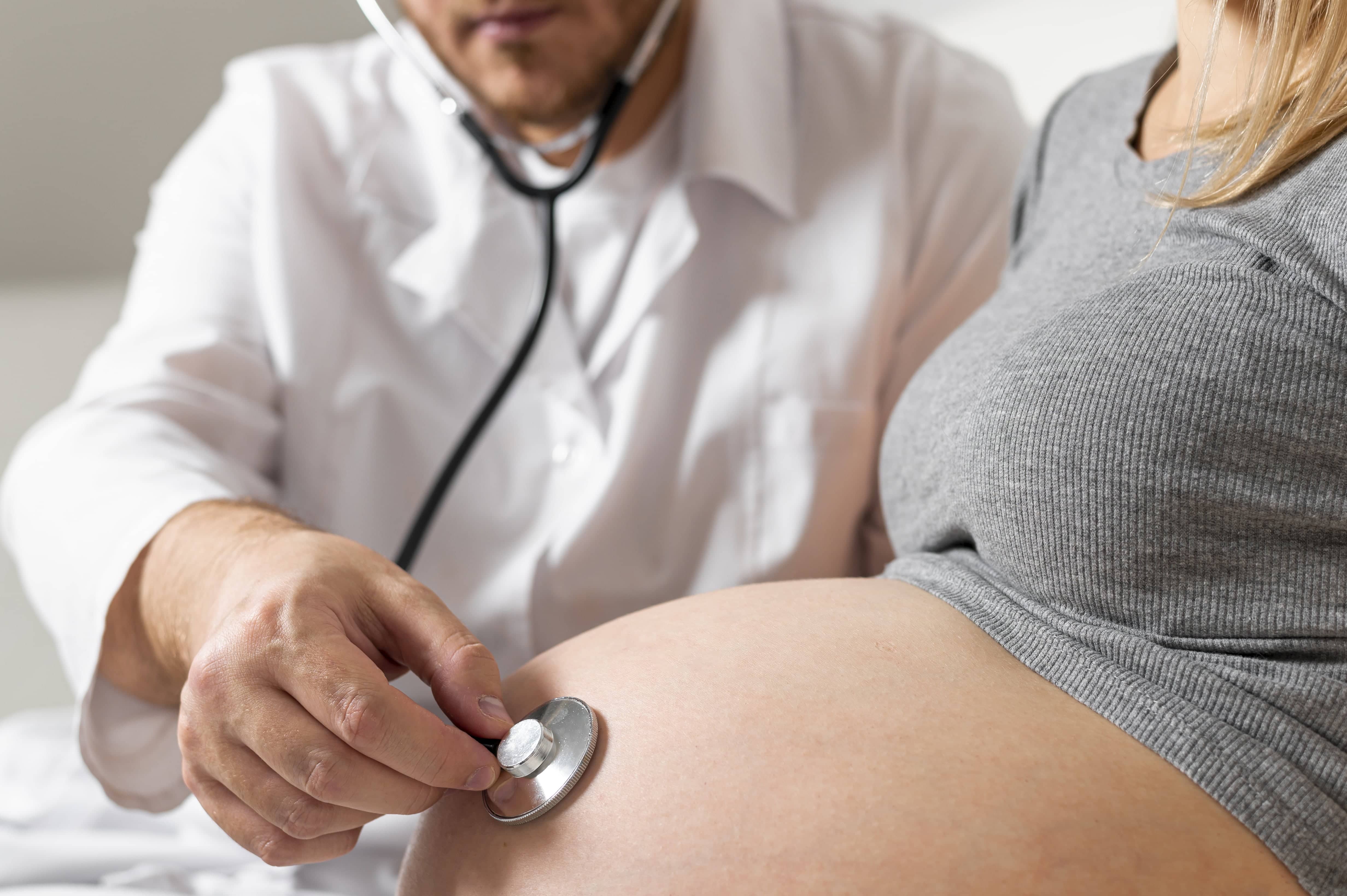 Although rare, ovarian torsion is a serious but treatable risk of in vitro fertilization (IVF). Contact us to talk with a fertility expert and determine an effective plan of action if you are experiencing symptoms of this complication.

What is ovarian torsion?

Ovarian torsion is a painful condition that is the result of an ovary becoming twisted around its supportive tissues. Women undergoing IVF who experience sudden and severe abdominal pain must seek medical attention right away. When properly treated, ovarian torsion does not have an impact on the ability to conceive

Symptoms of ovarian torsion include:

In some cases, lower abdominal discomfort may be intermittent over a period of several weeks. This is due to the ovary trying to untwist into the correct position. Ovarian torsion should be treated quickly because prolonged blood loss can cause death of an ovary.

Ovarian torsion occurs when ovarian instability occurs. For example, masses on the ovary make the organ disproportionate and vulnerable to torsion. However, it’s important to understand that ovarian torsion is relatively rare. Studies have shown that it accounts for less than three percent of gynecologic complaints.

The risk factors for this condition include:

If any of these risk factors apply to you, it pays to be aware of the symptoms of ovarian torsion and to take action quickly if you believe you are experiencing complications of any kind.

If you are experiencing symptoms of ovarian torsion, a preliminary diagnosis is achieved through a pelvic exam to assess pain and a transvaginal ultrasound to view your reproductive tract. Additional tests may be performed to rule out conditions that have symptoms similar to ovarian torsion, such as a urinary tract infection or appendicitis. These methods can help make a preliminary diagnosis, but a definitive diagnosis is often only possible during surgery.

Ovarian torsion is usually treated with laparoscopic surgery. During this minimally invasive procedure, a small incision is made at the abdomen. A laparoscope (an instrument with a small lighted camera at the end) is inserted. The laparoscope transmits images onto a screen, which guides the surgeon in addressing the torsion.

Patients are typically discharged the same day. With prompt treatment, ovarian torsion does not compromise the ability to conceive. If treatment is delayed and lack of blood flow has caused tissue death, your doctor will need to remove the ovary. An oophorectomy (ovary removal) is usually performed laparoscopically. 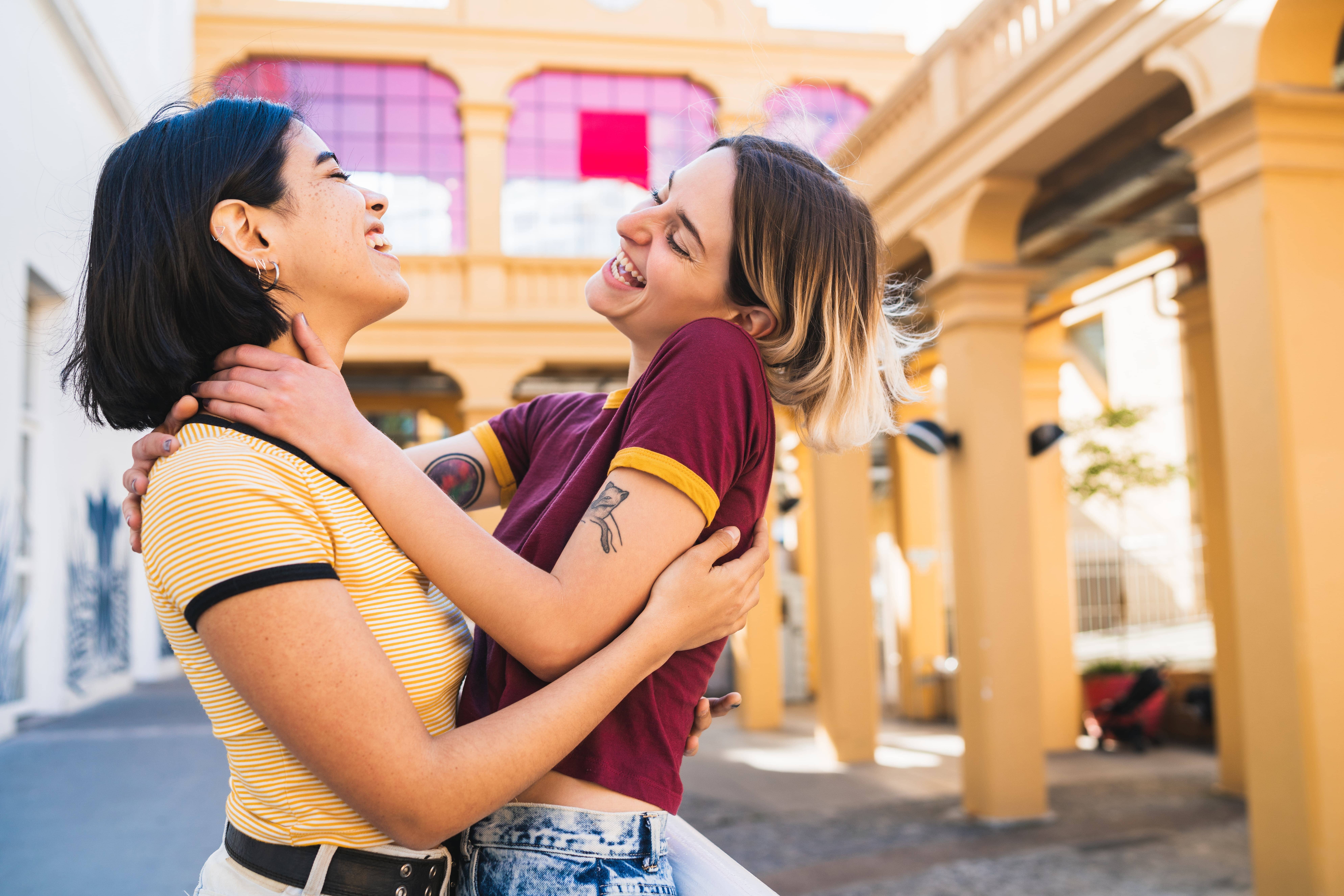 Give your body downtime

Leverage frozen embryo transfers to preserve your fertility, give your body downtime between treatments, or after procedures and repeat IVF cycles if your first attempt is unsuccessful. 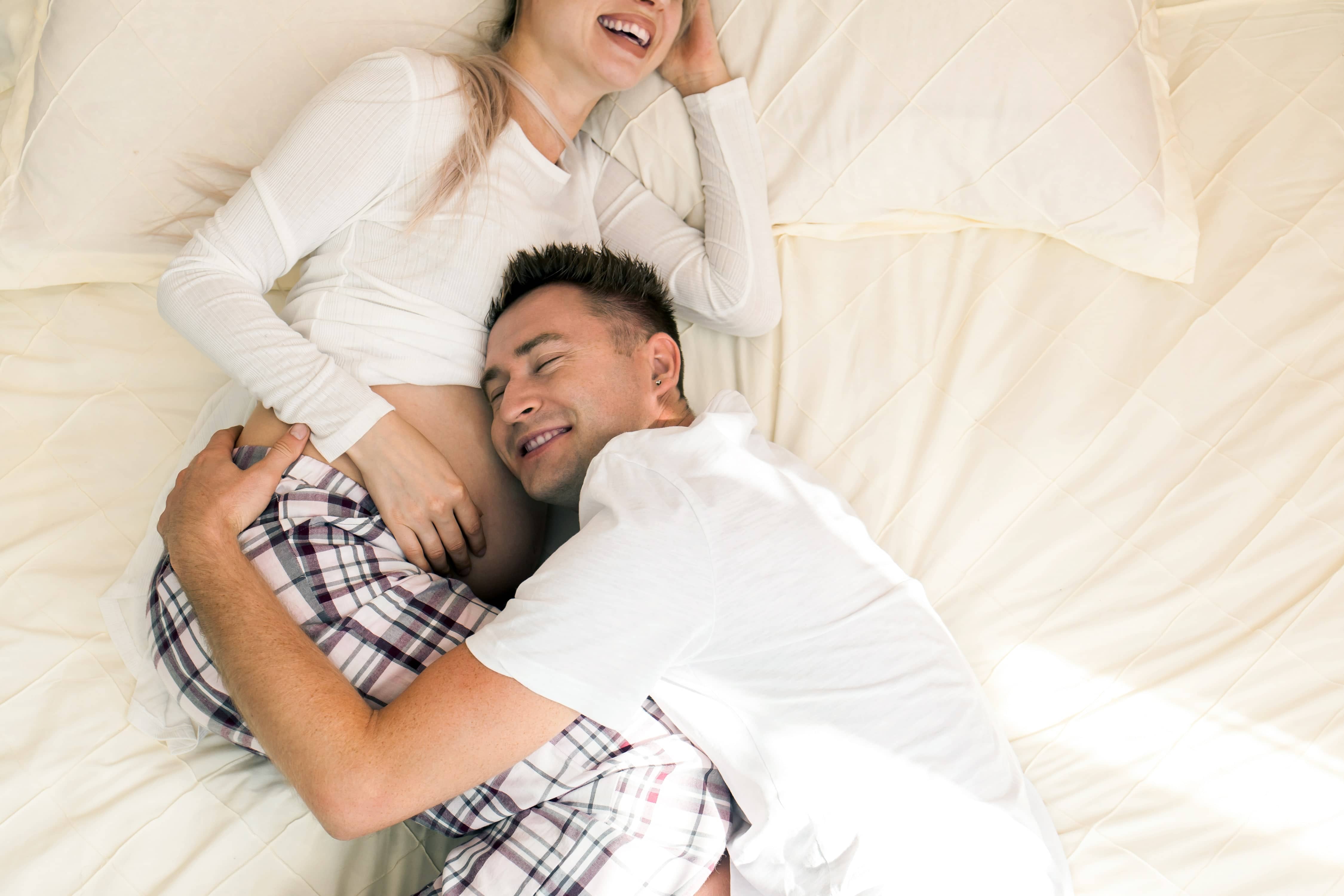 Experience no risk of medication side effects and no waiting periods with natural IVF, a form of IVF that doesn’t use fertility medications and follows your natural cycle.

Explore medication options pertaining to your needs to help you overcome female infertility and achieve a successful pregnancy. 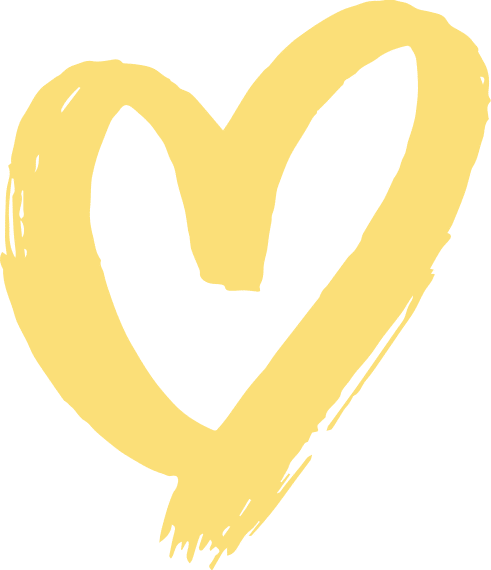 If you are experiencing symptoms of ovarian torsion, you should seek emergency medical care.

*Every patient’s IVF journey is unique and with different risk levels present. Consult with your doctor to understand the risks associated with your chosen fertility treatment.

Get in touch with us right now