have introduced a number of innovations in the treatment of infertility, and we have been at the vanguard in defining standards of care and accountability 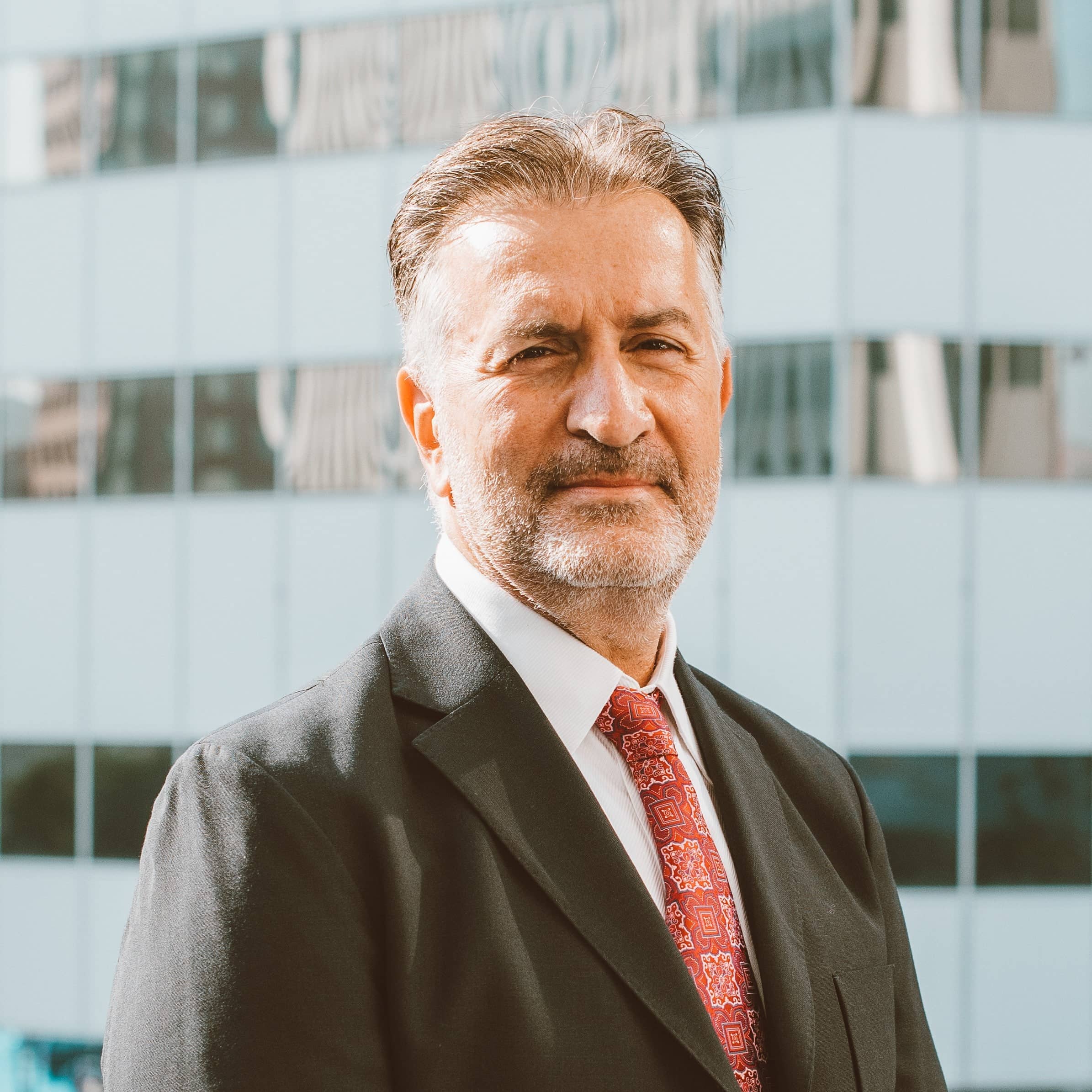 "For me the ultimate reward is to see a smile on a patient’s face when the dream of parenthood is finally achieved.”

One of the most accomplished physicians in his field, Dr. Sahakian has performed over 10,000 IVF procedures and is responsible for the birth of over 7,000 babies all over the world. Along with his colleagues, he pioneered the most revolutionary financial program in modern medicine. Because of PFCLA’s consistently higher success rates, the clinic was willing to assume financial risk in treating intended parents with infertility. This program has forever changed the way reproductive medicine is practiced.

Dr. Sahakian’s central focus is treating same-sex partners and anyone with social infertility. One of his proudest accomplishments is that he has helped hundreds of LGBTQ+ couples achieve their dreams of having a family. The doctor also specializes in treating patients with advanced maternal age, including postmenopausal women seeking infertility treatment through egg donation. He is responsible for the oldest woman on record giving birth at the age of 67.

Board Certified in both Obstetrics/Gynecology and Reproductive Endocrinology & Infertility, Dr. Sahakian taught at the Department of Obstetrics & Gynecology at UCLA Hospitals for over 10 years.

After receiving his Bachelors’ Degree in Biology with distinction from the American University of Beirut, Dr. Sahakian received his medical degree with honors from the same institution in 1987. He completed his residency training in Obstetrics and Gynecology at the University of Iowa Hospitals and Clinics, the largest University-owned hospital in the nation.

Following his residency, Dr. Sahakian completed his fellowship training in Reproductive Endocrinology and Infertility at the University of North Carolina Hospitals at Chapel Hill. During his tenure there, he did extensive research in Endometriosis and was trained in all facets of Advanced Reproductive Techniques, including IVF and Third-party Parenting (egg donation and surrogacy). In 1993, he joined PFCLA. He has been the Medical Director since 1998.

Dr. Sahakian is a member of the American College of Obstetricians & Gynecologists and American Society of Reproductive Medicine.

Still have some questions?

Our doctors and fertility specialists are happy to answer any concerns or requests you may have about beginning your fertility journey. Schedule a consultation with our clinic to speak to a doctor about your fertility needs.

Get in touch with us right now