In the IVF world, advanced technology makes gender selection possible for the families who wish to choose the gender of their babies. Today, patients undergoing IVF can screen embryos to determine their gender, and transfer only the embryo(s) with the desired gender into the uterus for implantation.  This can be done for any number of reasons, and is often asked about at varying parts of the IVF journey.

One of the more common methods that is frequently asked about is Sperm Sorting. This article will touch on this technology as well as PGT-A testing for gender selection.

What is Gender Selection in IVF?

What is the purpose of Sperm Sorting?

In short, sperm sorting is a gender-selection technique that improves a couple's chances of choosing their preferred embryo's gender. Its intent is to separate the sperm that contains the genetic material for the X chromosome from the Y chromosomes to allow for gender selection.

What Are the Methods of Gender Selection?

PGT-A (PGS) tests all 23 pairs of chromosomes for structural/numerical abnormalities. IVF with PGT-A has a greater than 98% accuracy in identifying the gender of each embryo tested. PGT-A can also determine which embryos are genetically abnormal and eliminate chromosome-related diseases like down syndrome.

As stated above, sperm sorting is a technique that helps a couple decide a preferred gender. Some specialists believe that sperm that carry an X chromosome contain more genetic material than those that have a Y chromosome. When stained with specific fluorescent dyes, the X chromosome sperm appear to glow more intensely than Y chromosome sperm when viewed with ultraviolet light. The larger X chromosome absorbs more dye than its smaller Y chromosome counterparts. All sperm sorting methods leverage the difference in genetic material in different ways to separate individual spermatozoa in each sample into X and Y groups.

However, we would like to mention that the success rates of various sperm sorting techniques are debatable. Some published studies shows that sperm sorting has a 70% - 80% chance of successfully selecting a female, and 60% - 70% for selecting a male. However, this might not be accurate and  agreed upon by all physicians. The techniques have been improved over time, but many areas of this method have not been well studied. There are also concerns about potential DNA damage and the impact on embryo development, hatching, and implantation success rates. Therefore, not all IVF specialists would recommend sperm sorting as a gender selection method.

PFCLA does not presently offer sperm sorting as a method of gender selection. Because the accuracy of sperm sorting is not well documented in the medical field, when it comes to gender selection, we suggest an alternative approach with PGT-A (PGS) testing as mentioned above.  PGT-A (PGS) testing will lead to the most optimal outcome of healthy embryos and accurate results of the gender information.

If you have further questions, please do not hesitate to contact us  today.

Note: This is not intended to be a substitute for professional medical advice, diagnosis or treatment. Information provided is for general educational purposes only and is subject to change without notice. Speak to your doctor directly with any questions you may have regarding a medical condition. Any information contained herein does not replace any care plan as determined by a physician.
Previous Story
← Sperm Cryopreservation Explained: History, Benefits, & More
Next Story
Moving Forward After an Unexplained Infertility Diagnosis → 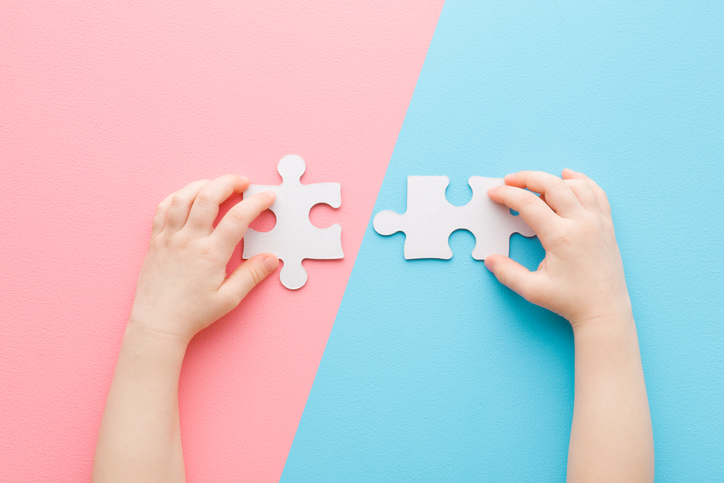 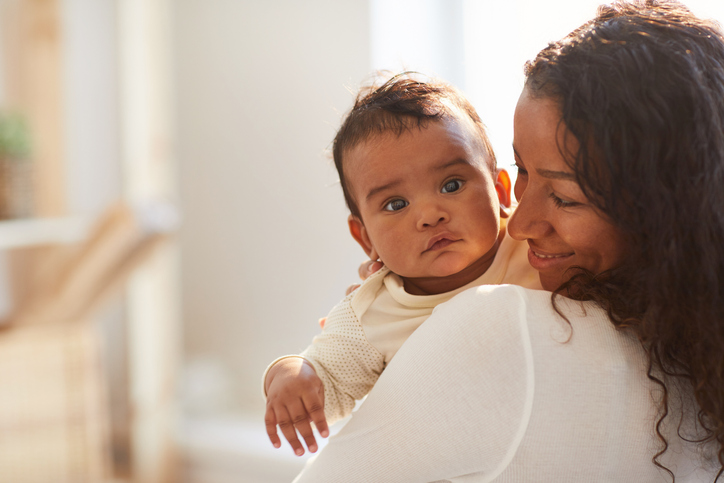