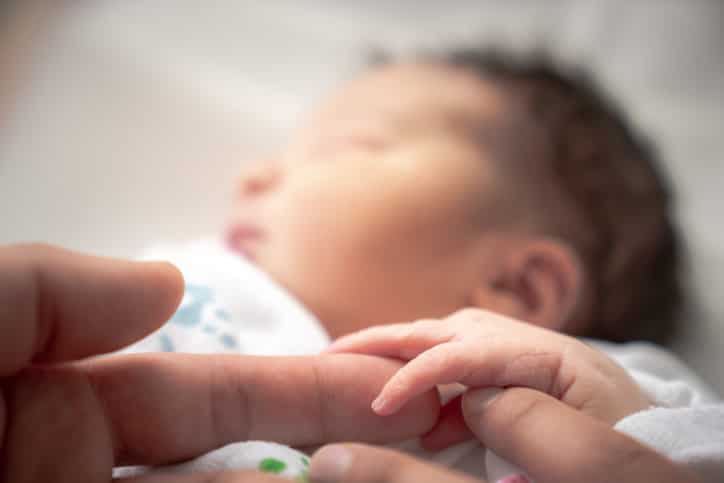 The History of IVF: Origin and Developments of the 20th Century

And while IVF is extremely popular for fertility treatment, it only became a reality in the middle of the 20th century. Let’s review the history of IVF so you understand how it developed and appreciate the findings of so many medical researchers in our field.

IVF’s Beginnings in the 20th Century

On July 25, 2020, we celebrated the 42nd birthday of the world’s first baby conceived via IVF, Louise Brown. However, the beginnings of IVF lead back much farther than 1978 – IVF took time and resources to develop, with numerous milestone discoveries necessary for IVF to become the modern-day infertility treatment we have now.

During the 1920s to the 1960s, multiple innovations and discoveries helped lay the foundations for IVF:

Thanks to fertility supplements and fertility drugs, doctors were able to boost the chances of pregnancy in patients. These drugs and supplements also gave doctors the ability to control and properly time egg development and ovulation, which are keys to the success of IVF.

IVF was first used in the 1950s via medical testing and observation of animals. This early testing led to key discoveries about in vitro fertilization that set the stage for a future of successful IVF procedures.

Throughout the 1950s, Dr. Min Chueh Chang at the Worcester Foundation successfully delivered baby rabbits using the IVF process. This pregnancy was extraordinarily significant because it proved that an embryo fertilized in a lab can be successfully transferred to the womb and carried to term.

From testing IVF on mice and rabbits to humans, researchers began to focus on replicating the IVF treatment process in humans once it proved effective in animals.

The 1970s: Initial Attempts at IVF on Humans

Even though the first IVF procedure on animals was performed in 1959, it would take a while before IVF was viable for humans. Some failed attempts at IVF on people occurred in the early 1970s.

In 1973, The Lancet reported about an Australian research team at Monash University able to achieve the first human IVF pregnancy, but the pregnancy ended after a few days. In 1976, some reports noted an ectopic pregnancy through IVF that was non-viable given the circumstances.

In addition to these unsuccessful attempts at IVF, we should also mention a controversial attempt to perform IVF in 1973. Dr. Landrum Shettles in New York City tried to carry out a secret IVF procedure at Columbia Presbyterian Hospital. Dr. Shettles’ supervisor thwarted the attempted procedure since it was going to be performed without any sort of oversight.

It wasn’t until 1978 that the first successful IVF pregnancy and live birth occurred.

Dr. Patrick Steptoe and Dr. Robert Edwards performed the procedure in England, resulting in the birth of Louise Brown on July 25, 1978. Louise is still alive and well today, and living proof of the innovations made over a few decades.

With the first live birth of a baby conceived through IVF, building families became more accessible and common for others around the world. Media following Brown’s conception put a spotlight on fertility treatments for those unable to conceive, and other couples began to proactively seek fertility assistance.

Even though doctors proved that IVF could be done safely and successfully, it would take a little time before IVF became widely accessible.

That is what happened during the 1980s, as more and more people started turning to IVF and other procedures to get pregnant and start families. Improvements in medical equipment and refinements in IVF techniques would occur continually throughout the decade.

By 1986, over 1,000 children were born via IVF. The 40-year journey of developing IVF brought the challenge of infertility into public conversation and changed millions of lives around the world. This journey was perceived as a miracle in the 20th century and is still delivering remarkable results.

We have a lot to learn from the history of IVF, and medical professionals around the world are not stopping. Now, IVF treatment centers focus on improving preimplantation genetic testing and the overall cost of treatments. But it’s essential to realize that the history of IVF is still unfolding in front of us, and time will tell what the future holds.

For more information about IVF and your many other options for fertility treatment, be sure to contact an experienced fertility specialist. The team at Pacific Fertility Center is here to help.

Note: This is not intended to be a substitute for professional medical advice, diagnosis or treatment. Information provided is for general educational purposes only and is subject to change without notice. Speak to your doctor directly with any questions you may have regarding a medical condition. Any information contained herein does not replace any care plan as determined by a physician.
Previous Story
← IVF Insurance and Financing: Does Insurance Cover IVF?
Next Story
IVF Timeline: How Long is the IVF Process from Start to Finish? →

These Stories on In-Vitro Fertilization 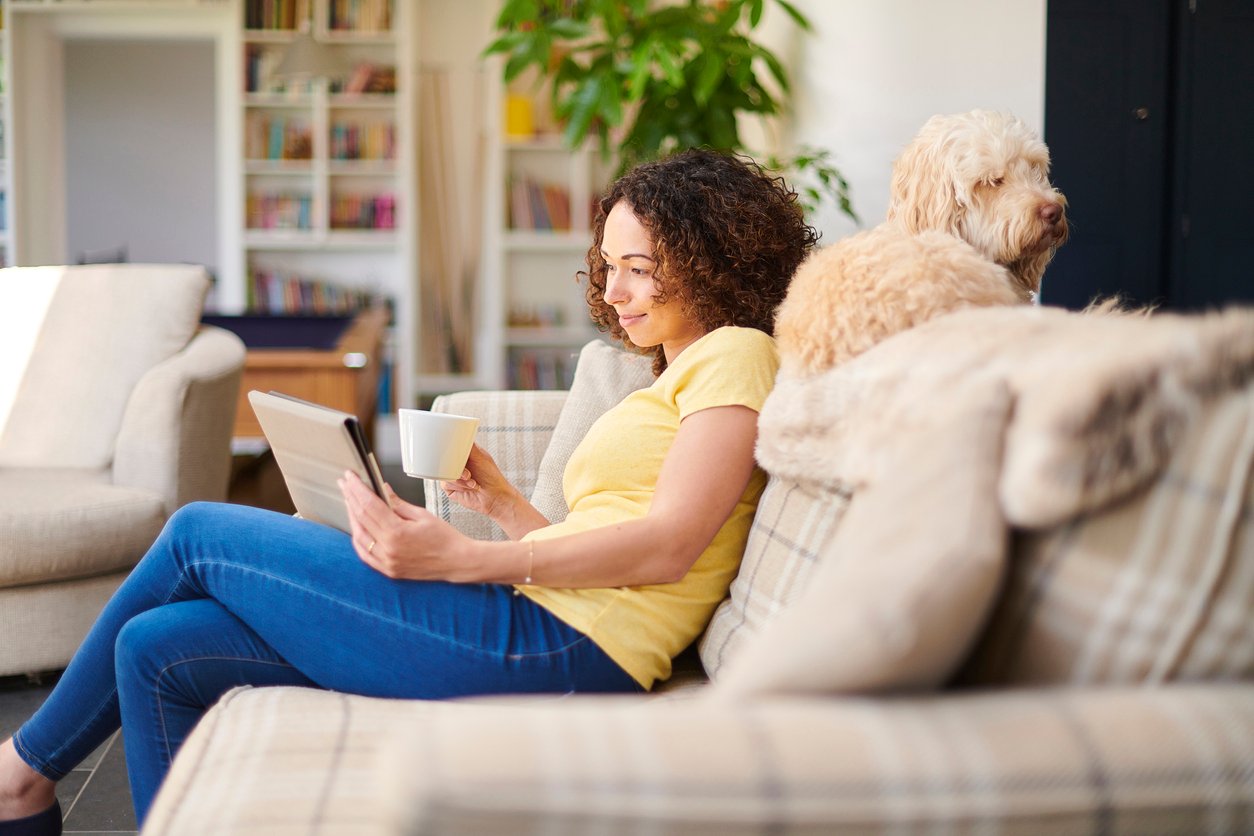 How to Prepare for a Successful IVF Cycle

The IVF Guide for A Gay Family